NuovoSuper Sequel: The most famous hero in gaming returns for his most amazing adventure yet, filled with new worlds, new enemies and new allies.
Yoshi’s Galaxy: Yoshi makes his first appearance in a Galaxy game, swinging across gaps with his tongue and gaining different powers by eating special fruits.
Mr Driller: Play with new power-ups such as the drill that lets Mario dig through the earth and into new areas – or even into the interior of planetoids.
Bullet Time: New features include time switches that slow down time for a few seconds, while turning the whole screen black and white.
Hard mode: For Mario experts new hidden stages provide a stiffer challenge than anything in the first game. Are you tough enough to beat them? 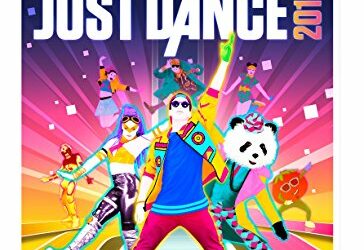 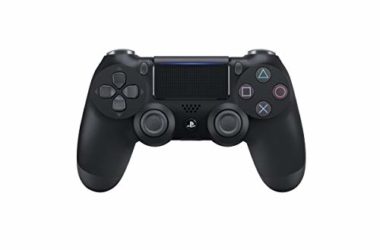 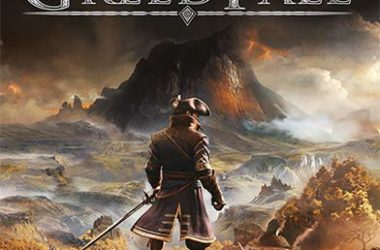